Photo by Oleg Ivanov on Unsplash

He looked at her with his arms crossed behind his head, slightly supported by two messy pillows. She had just gotten out of bed and was picking up her clothes, which had been scattered all around the wooden floor moments ago. She was a beautiful woman, and he felt privileged to be allowed to watch her go around his bedroom fully naked.

Her skin glowed under the pale suburban lights that shone through the window. He smiled.

‘I’m a lucky bastard,’ he thought.

Just as he was silently thanking a God he didn’t believe in, the woman turned her head and one of her shoulders around, realizing he had been staring at her for a while already. She seemed both amused and flattered; there wasn’t an ounce of discomfort in her expression.

‘What are you looking at?’

She stood there in a most inviting position as she asked her useless question. He could see all of her behind, part of her breast and half of her face. Her messy dark hair blended with the room’s shadows. He shook his head and bit his lower lip. If only he could freeze that moment, or better yet, paint it with an obsessional attention to details. He’d frame it and hang it right on the wall behind her. But he was no painter. He was only a part-time writer.

She leaned over and kissed him hard on his smiling lips. Seconds passed, but their time stood still.

In the face of love, the pyramid of time collapses. 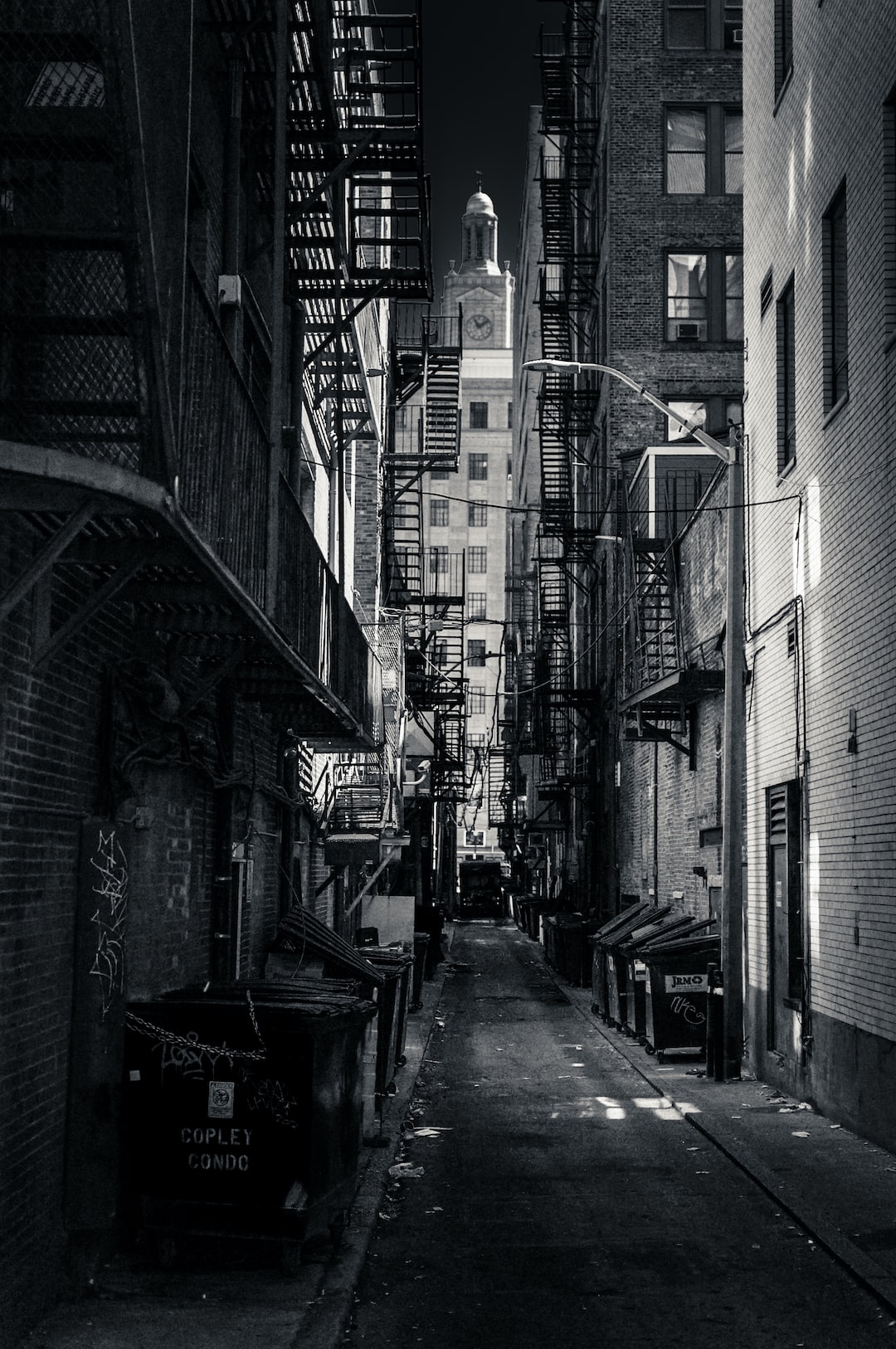 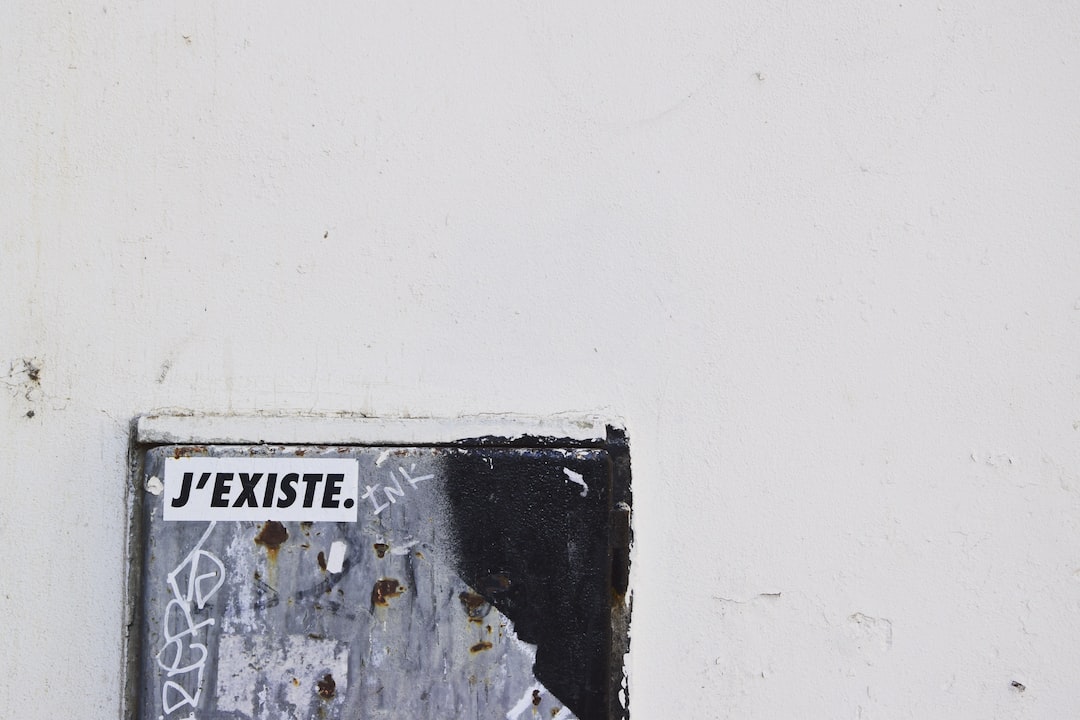