Photo by Samuel Scalzo on Unsplash

The old man stood still under one of the room’s bright white lights. He sat silently on a pale plastic chair, both arms resting on his lap. His blue hospital gown barely covered his wrinkled knees. As one neon light flickered for a second, he blinked slowly before letting his gaze return to the very same spot on the ceramic floor he had been staring at for the past hour. Hanging loosely around his right wrist was a bracelet on which his name and some numbers had been printed. He was mostly bald, but light patches of short, white-grey hair tried to cover the sides of his head. The room’s whiteness reflected on the upper part of his forehead. Under his grey eyes, the skin was darkened with touches of blue and purple.

He didn’t budge as another, younger man passed him by. The other man walked with his head slightly bowed, mumbling to himself, and pacing his steps with an unfaltering attention. He had been steadily circling the room for more than an hour. The others, annoyed by his mania at first, had come to ignore him. His black beard and hair were long and unkempt; dark chunks of hair were protruding from his chest, right where the collar of the gown stopped. Except for one orderly who threw a quick look his way from time to time, nobody seemed to care about him.

A buzzer rang, and the heavy set of locked doors opened at once: an old, smiling lady came in, carrying a reusable grocery bag. She examined the room, searching. Stepping out of the reception desk’s corner, the black-haired man appeared in front of her. She smiled and watched him going around for a second.

Martin looked up, puzzled at first. It took him a moment to recognize the woman’s voice and face.

‘How are you doing, honey? You’re feeling good?’

He answered to all of her following questions with the same calm, tired voice. They were standing and talking right in front of the bald, older man, who seemed unbothered by their presence.

‘Listen, Martin. I brought you some new sandals, like you asked on the phone.’

She reached for something in her bag, her hand feeling and analyzing the shape of different things. Then, with a twist of her wrist and her tongue locked between her teeth, she pulled out a pair of brand new, black rubber sandals. Martin frowned at first, but his face softened once his fingers felt the smoothness of the soles.

His mouth hinted at a smile that never showed. The mother touched his hairy cheek with the palm of her hand, and offered him a warm, honest smile.

‘If you need anything, you just call, okay? Your father and I will be at home for the weekend. I love you son, take care of yourself.’

The woman turned around and got out the room the exact way she came in. Martin removed his dirty sneakers and handed them to a lady behind the reception desk. She nodded and stored them away in a transparent plastic box full of random things. With a sigh, Martin put on his new sandals and resumed his circling of the room. The old, bald man kept staring at the floor.

A frail and agitated man sat on the empty seat next to him. His eyes were light blue and bloodshot; he blinked twice for every second that passed. Every now and then, he made a loud snuffing sound, reflexively touching the left nostril of his crooked nose. He had a blue pen with him and he played with it nervously, passing it through his fingers. After shifting on his seat for ten minutes or so, he leaned closer to the staring man and whispered:

‘Chuck!’ a burly orderly interrupted. ‘Where the hell did you get that pen?’

Chuck scrambled away from the orderly, muttering an incomprehensible answer.

‘Gimme that, now!’ ordered the imposing man. ‘Don’t make me send you back to the fourth floor, Chuck.’

Chuck hesitated, frowning and holding on to his pen defensively. He was weighing his options, his gaze switching back and forth between the authoritative man’s opened hand and his pen. Then, with a grunt, he gave it up.

‘There. Now, you wait for lunch without making a fuss. And leave that poor guy alone, will ya?’

Chuck moved to the other end of the overly-lit room and sat in a corner with a bitter look on his face. The noise in the room was once again reduced to the sound of keyboards and fuzzy mumblings.

Then, without the usual warning buzz, the steel doors burst open, surprising everyone in the room except the bald, old man. Martin stopped walking and raised his head; Chuck stared avidly at the entrance. A young, Hispanic man entered, escorted by two police officers. He had no shirt on and fresh blood on his knuckles. He looked all around the room, but he didn’t seem to actually see anything. He was in shock, and his dark, empty brown eyes were searching for something, for a way out. Just before the doors closed behind him, what appeared to be his mother’s pleading, Spanish voice was heard in the other room. The taller of the two policemen motioned to the lady behind the reception desk.

‘Where do you want us to put this one?’

‘Room 121,’ she answered bluntly, pointing towards a stretching hallway.

The shorter policeman gently pushed the newcomer on his back, inviting him to lead the way. They disappeared further down the corridor, followed closely by the reception lady. Half a minute passed and things in the room went back to the way they were.

An hour later, the buzzer rang once again. A handsome, brown-haired man in his forties pushed the doors and held one opened for the woman he was with. She came in hurriedly, holding on tightly to her companion’s arm. Her nose was redder than the rest of her face; her puffy green eyes scanned the room swiftly. Both her hands went over her mouth as soon as she glanced upon the old, bald man who was still staring in front of him. She rushed to his side, dropping her purse on the ground in the process. Her partner picked it up and stayed respectfully behind.

The old man’s inferior lip began to shiver as he felt the woman’s hand patting the back of his neck. He tried to keep his gaze locked on the ceramic floor, but his eyes were starting to fill up with burning water. He closed and opened them a few times, breathing heavily, his wrinkled hands shaking. Then, he grabbed the woman’s wrists impulsively as a tear rolled down his cheek.

The old, bald man was still crying when they called my name. 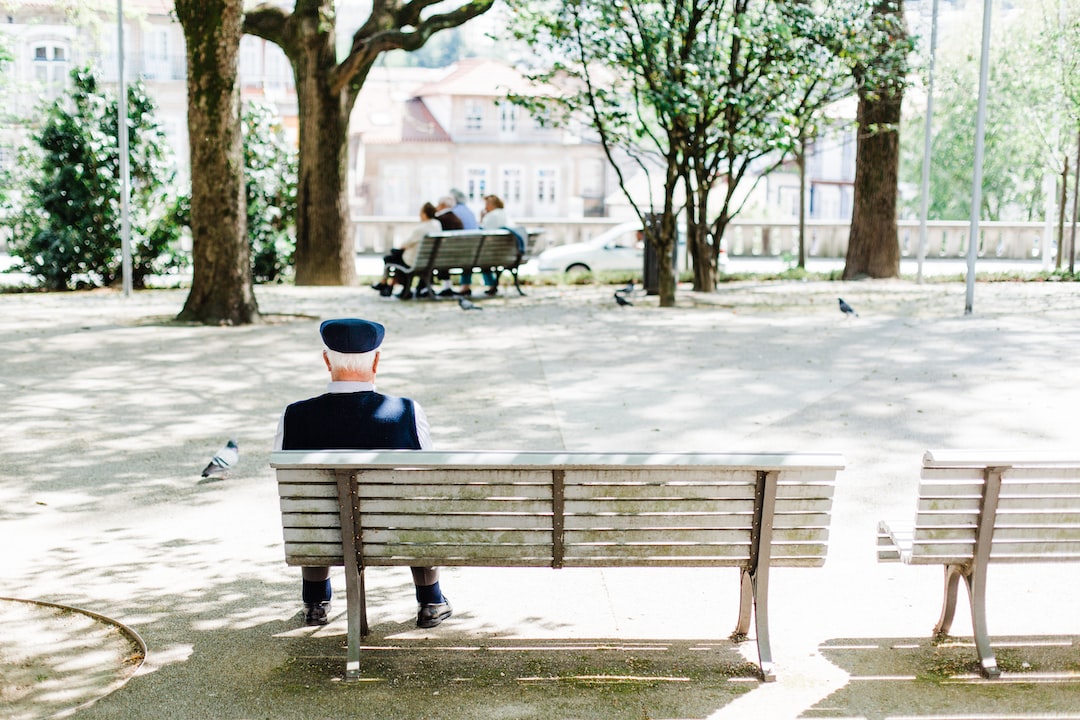 The times, they are a-changin’, and your old man can barely keep up with them. Everything moves so fast, and I… I feel so slow. 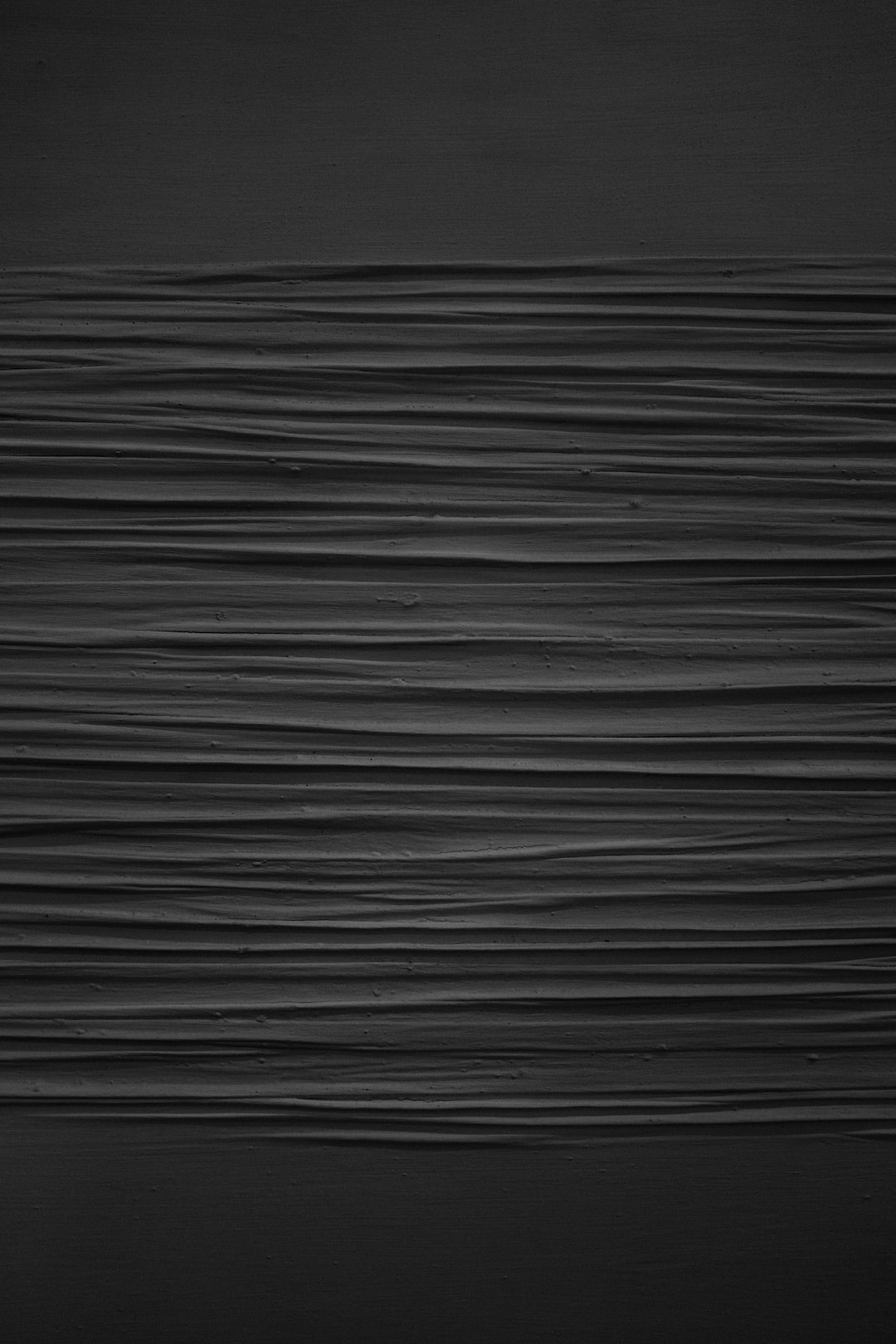 We all thought we were so unique, so different, but in the end we were pretty much all the same.