Photo by Ivan Ivankovic on Unsplash

I met Indira on the bus going back to our room near the Dubrovnik bridge.

She was beautiful in her short denim dress, with her dark hair and trendy sunglasses. Even more beautiful was her small child, whose name I sadly forgot (Croatian words and names just don't seem to stick in my North American mind). She sat right next to me on the crowded bus, and it only took a minute before I became profoundly jealous of that little boy: she kept covering him with kisses, whispering soft, funny sounding words. I looked at him for a while and I understood how lucky he was to be the object of such pure love. I was also lucky to witness the sweetness of this simple moment.

I took a chance and asked her if she spoke English. It turned out she was a private tour guide here, in Dubrovnik, so her English was nearly perfect, with a cute British twist. I told her she had a great boy. She answered: "Yes, I know, he's mine. When you have a child, they're always the greatest. But you have to be ready for it! "

"Yeah, it'll have to wait a couple of years I guess." We laughed at the boy who kept trying to go play in the bus stairs. She was 27 and her boy was 2 and a half. While we were talking, her son tried numerous times to put his fingers in her mouth and around her throat. She laughed: "Whenever I speak another language, like English or German, he always thinks his mommy is hiding in my throat, so he's trying to get her out." How poetic, I thought.

She mentioned she was from Bosnia, so I informed her my uncle, who was still in the military towards the end of the Croatian War of Independence, went to her native country in the 90's, on a peace mission with the UN Blue Helmets. We discussed the war a bit, and she told me the Blue Helmets, in order to preserve their good relationship with the Serbs at the time, didn't interfere in a conflict that killed 8000 Bosnians in a village near her birth place. I gulped. I felt like my lack of knowledge about her country's history and about my uncle's mission in Bosnia had somewhat offended her. She shrugged and changed the subject, asking me about my trip throughout Europe. Her son shyly touched the naked lady tattooed on my shoulder, and she said, both in English and Croatian: "Yes, I know, she's not a nice lady." I laughed, knowing how true that statement was. I showed him my mother's rose tattoo instead. Surprisingly, we ended up talking about love, relationships, and how fragile both were in today's world. "Some of my friends keep repeating their marriage is perfect and they'll be with their husband forever." She laughed. "Sure we all hope it'll last forever, but a lot can happen in 20, even 50 years. For now I'm lucky not to be raising him by myself."

We chit-chatted about a bunch of other stuff, and she let me take a picture of them. Before they left, she reminded me to go visit Bosnia when I got the chance, and, pointing to her son who was already getting off the bus, she said: "And make sure you're ready before you have them!" 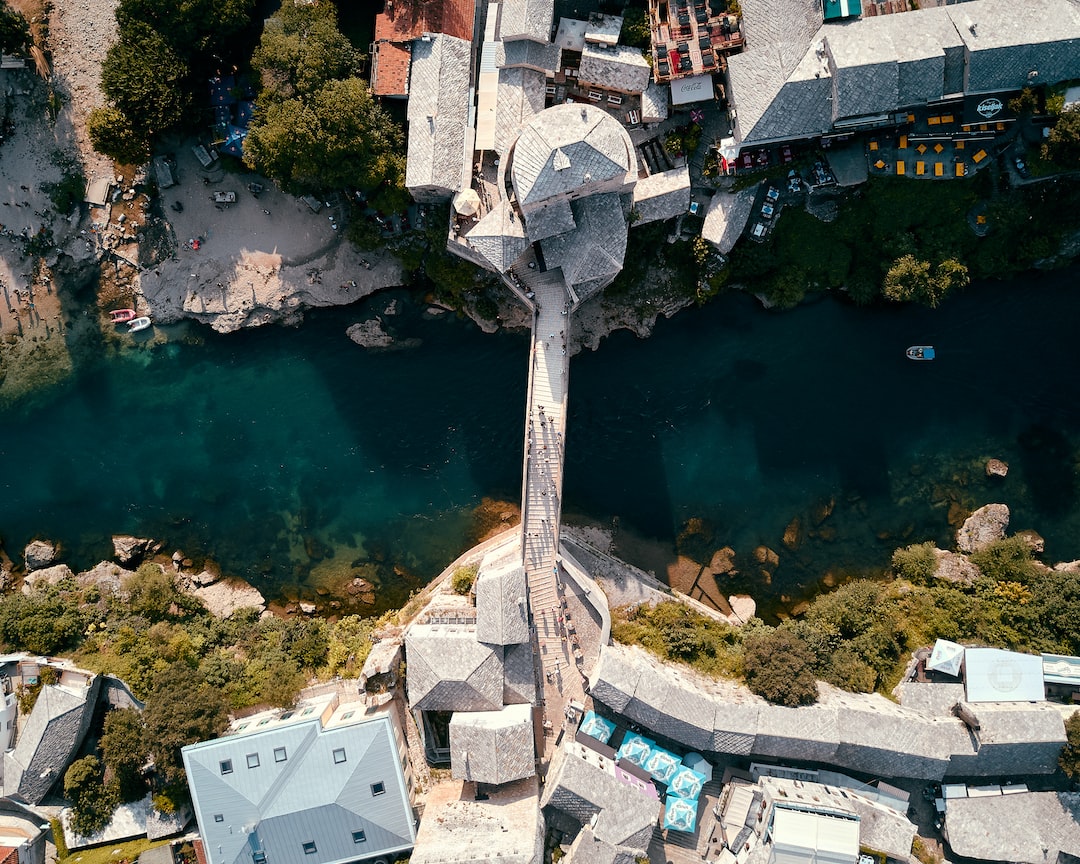 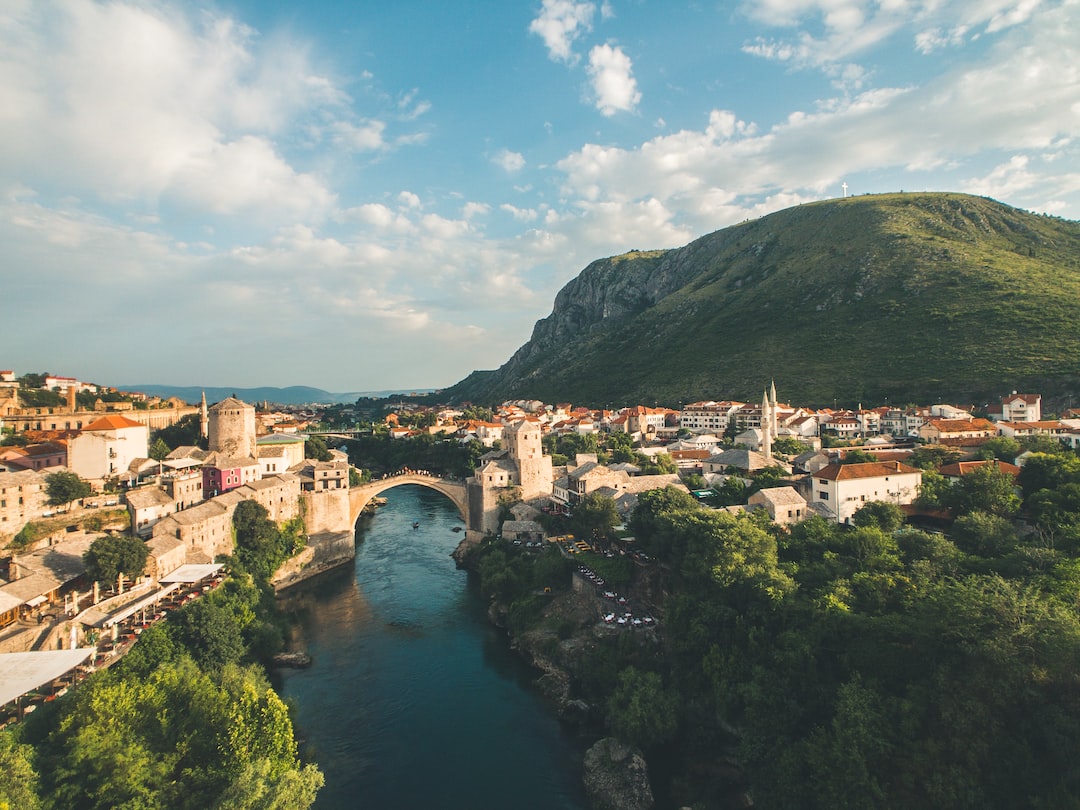 I met Deri in a small café near the Stari Most bridge in Mostar, Bosnia and Herzegovina. He wore a cowboy hat and some dirty, fake Raybans.