I met Deri in a small café near the Stari Most bridge in Mostar, Bosnia and Herzegovina. He wore a cowboy hat and some dirty, fake Raybans. He also chain-smoked like a real champion. I can't really tell you how it happened, but before I knew it, he was sitting at my table and we were talking like old friends. He was a fascinating guy, so I lit another one up in order to keep up with him.

Deri was a 43-year-old Bosnian ex-military. During the war, in the early 90s, he fought on the very ground we were sitting upon. "I didn't fight for my country, he said, I fought for Bosnia. Bosnia is everybody's country, nobody owns a country. But me, I love it and I grew up here, so I fought to protect it. This (pointing to the street) is not my street, and this is not somebody else's street. It's a land we share, just like it's not your Canada, it's everybody's Canada." Deri had a simple way of seeing things, and he explained them the same way he saw them.  Encouraged by my evident curiosity, he told me a couple of war stories. I was glad to notice there was no aggressivity in his voice as he did so, only a serene, nostalgic glow in his tired eyes.

"This is my flag, he shouted, reaching for a folded flag that was hidden just behind our table." "So the country isn't his, but the flag sure is, I thought, amused." With a cigarette barely hanging between his lips, he started waving the flag around in front of a bunch of startled tourists. I laughed. When I showed him a picture of my own flag, which was adorned by the same Fleur de Lys, he was ecstatic. In his hazy mind (read: alcohol and ganja), we instantly became brothers.

"Ah, fuck the war! he said before taking a good sip of his pint. There is much more fun things to talk about, more beautiful things! Look at all these girls, beautiful girls. Not like the bullshit Hollywood girls in the movies, REAL girls, much more beautiful, right?" Then he told me something I'll remember all my life, in all of my travels:

"Franck, my friend, look at all these people, all these tourists. Clic clic clic they go, they walk fast, they take a lot of photos of all the things. But what they will bring back home with them, huh? Oh sure beautiful pictures. Hundreds of pictures. But they won't have the memory, they didn't take the time to breathe here, to live a moment here. Like you and me, for example! Bla bla bla, we talk we laugh, we don't know how it happened, but it don't matter. Because we have fun, we share something, positive energy. THIS you bring back with you. When you go back to Canada, you sit and you think and you remember, and you go ah yes, this was fun, we sat in a café with Deri and we talked and we laughed. Because in the end, all you can do is this: live, and remember. In fifty years you sit in your house and you're all old but you have this, and you remember, and you smile."

So there I was, in Bosnia, on a single day trip I had not even planned when I left, almost moved to tears by a half-crazy half-philosopher ex-soldier called Deri.

An experience becomes valuable when you allow yourself to be partially or completely immersed in it. When you choose to value the deep over the shallow. When you stop, stare, breathe and smile. That's the most important thing Deri told me, in the authentic way he liked to tell things.

As I write these lines, sitting in a shaky train heading for Rome, I can't help but smile. I could go on for pages telling you all the crazy stuff he told me. Like how he dived from the bridge when he was only twelve and how he knew every local diver that passed us by. Like how he thought the river and the trees were alive and filled with energy. Like how he showed me life was just like a pint of beer, with our beautiful little lives passing in a flash, bubbles inside the beer. Like how he thought police officers and politicians were pretty much the same assholes all over the world. And the list goes on.

Deri loved life, hated intolerance and encouraged differences. He smoked like a chimney, he loved the ladies, his town and his people. At the end of our long chat, he was starting to think we were cousins or brothers because we had the same blue eyes. Yeah, he was a bit drunk. Sure, he was a bit crazy. But I can't even tell you how thankful I am to have met drunk, crazy Deri. Before I got back to my bus, we exchanged numbers and sunglasses (yes, you read that right). I left Bosnia with some dirty, fake Raybans hiding my smiling eyes from the sun. 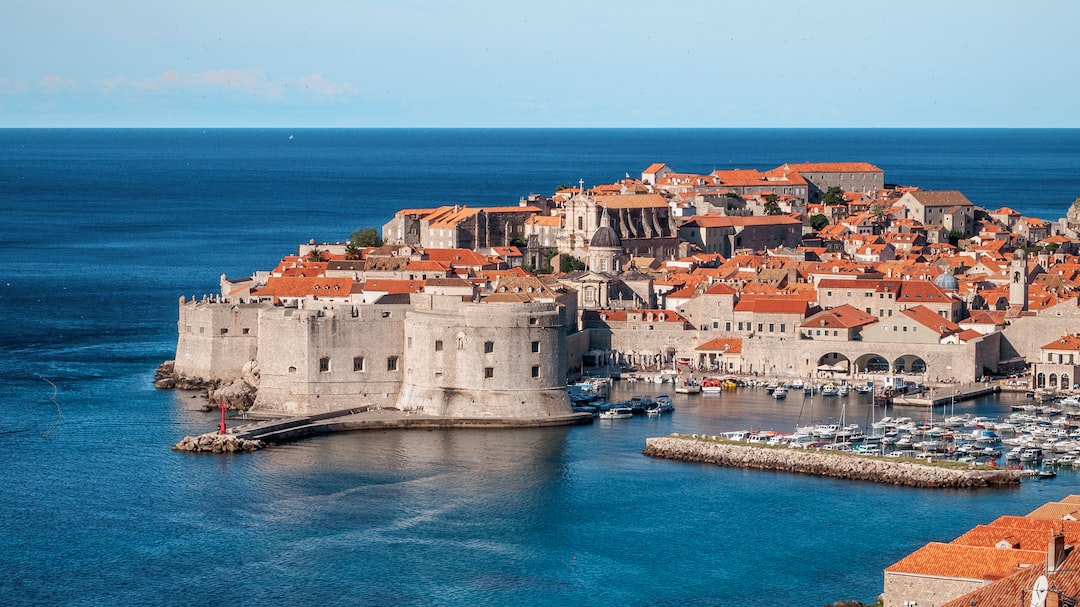 I met Indira on the bus going back to our room near the Dubrovnik bridge. 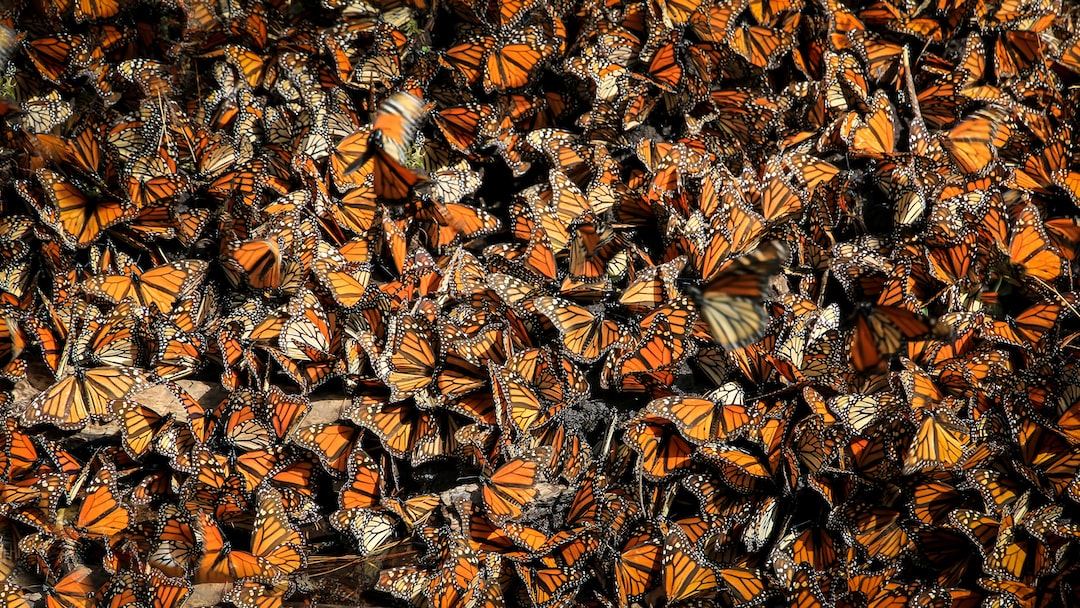 I remember Running through the fields, chasing butterflies Thinking I was catching angels, believing lies But then again, why couldn’t they be