Photo by Paul Gilmore on Unsplash

What suicide, love, writing, my job, my anxiety and breaking my spine taught me.

Last fall, I landed on my neck while attempting a double backflip at a place called Trampoline World in Colorado Springs. Diagnosis? A compression fracture of my L1 lumbar vertebrae. In other words, I broke my spine. They locked me into a back brace I’d have to wear for the four following months, gave me painkillers and wished me luck. All of my ambitious plans for my semester abroad in Colorado were shattered (or so I thought).

Once the OxyCotin buzz wore off, I became seriously depressed and anxious. I could barely move around; I couldn’t go for runs neither ride my skateboard. And I could forget about skiing some of the USA’s most awesome mountains. My family, my girlfriend and (most of) my friends were back home, and I was aching to see them, aching to find some familiar comfort.

The only things I could actually do were going to school and working. Many people told me to cut the work and focus on school so I wouldn’t have too much weight on my shoulders. But the only thing that made me feel like I was accomplishing something valuable was work. I was physically limited, but I was also living in one of the most effervescent entrepreneurial and startup scene of the US. The idea of giving up on this opportunity started to hurt more than my broken back.

I had previously been selected to present our e-commerce startup during New Tech’s Pitch Night, a major event during the Denver Startup Week. So, a few weeks after the accident, I drove down to Denver with my two buddies. There, I walked on stage in front of nearly two hundred developers, investors and entrepreneurs. With my back brace barely hidden under my shirt, I pitched our startup for the first time, in my second language, in front of a highly qualified audience.

This was the first of many other presentations and meetings I successfully handled for my work in Colorado last fall.

I could’ve canceled my semester abroad and head back home, where friends and family were worried and waited. I could’ve told myself I didn’t have to go through all of this shit 3000 kilometers away from home. Truth is, I told this to myself many times. But I didn’t leave.

When I was a young boy (11 years old), I lost my father to suicide. It was without a doubt the most traumatizing event I ever experienced. As a teenager, it fucked me up real good. At first, I refused to receive professional help. I locked myself into a storm of painful emotions and unanswered questions. I thought no one would ever understand my pain.

I remember thinking I would never be able to deal with the shadow of death now hanging over my head. Put a naive 11 years old boy in front of the notion of voluntary death and you’ll mess him up real good, you know? I thought I'd never overcome the sorrow buried deep inside my heart. At 15, there were days when I thought I should just off myself and be done with all this shit. Up until a few years ago, I believed I’d never be able to be happy on a regular basis.

But time passed. Years flew by. Long story short, I managed to exorcise some of this darkness through therapy (because seriously, fuck anyone telling you therapy is for losers), books, experiences and writing. At 25 years old, I think I’m strong enough to be happy now. And if you read some of my stuff, you'll see some light shining here and there. That's me, not giving up. That's hope right there, buddy.

I could’ve followed in my father’s footsteps. I could’ve refused to smile. But I didn’t.

My younger self believed he was bound to repeat his dad’s numerous mistakes with girls. I was in a pain I didn’t understand; for a long time, I blamed it on everyone else. I broke many hearts just because mine was shattered. I cheated and lied and lost many pretty nice girls along the way. I became known as an expert in fucking up relationships one way or another.

But almost a year ago, I met this girl. She was so amazing that I told myself I had to change my ways if I wanted to be with her, to keep her by my side. Not only did I love her, but I also managed to trust her, and myself. It wasn't easy at all, but I did it. I was ready to step my relationship game up, and God knows she was worth it. It's over now, for reasons beyond our control, but it was a success anyway.

I could’ve decided to stay the narcissistic asshole I had been many times before. I could’ve kept my heart closed and decided not to dive into this bright love we had. But I didn’t. I proved to myself I could be a good lover, a good guy. Man, I’m glad I met this gal.

About four years ago, I remember thinking I could never write something really good. Something that would be recognized as such. By the way, this is one of the worst motivation for writing. I just didn’t know it then. I looked at other authors and bloggers' killer work and thought it wasn't even worth it.

But I was wrong. I started a blog and decided I’d give it everything I had. After three years, I managed to reach thousands of people with my words. People who took some of their precious time to read about my ramblings, my doubts, my stories, my mistakes. My thoughts on life, love, death, success, and a whole other bunch of stuff. I've received messages and emails thanking me for my words, pressing me to keep writing (I'm sorry, I know I haven't been quite active on the blog lately. I'll be a boring adult and blame it on my career). I've danced with some of my demons on the page and managed to exorcise a few of them. I’ve helped and moved people along the way. This, to me, is priceless.

I decided not to study business administration after college, in spite of all the people who were pressing me to do so. Family, teachers, friends, etc. I was good at it, and it was a sure bet, they said. But traditional business classes, accounting and all that stuff bored me to death. So I took a gamble and chose to study communications and writing. I packed my stuff and moved to Sherbrooke in 2012.

For the first years of my university life, I really struggled when it came to professional direction; I just didn't know where to go. Many times, I thought I'd quit my program in Sherbrooke and just go back to Québec to do anything else. Friends, family and comfort were waiting for me there, like always.. Eventually, I stumbled upon advertising. It led me to copywriting, then to web copywriting. From there I dived into web marketing, content marketing and startups. Now I work for the most awesome (biased, I know) web development shop in Québec, leading all the marketing efforts for our e-commerce startup. I drive business results with my words and my thoughts. I gave presentations about entrepreneurship, web marketing and startup growth. I pitched our startup in front of international audiences in Colorado, Québec and Montréal. Nantes and Paris are up next on the list.

I could’ve listened to people pointing me towards the beaten path. I could’ve become a boring executive in a big company. But I didn’t. I knew I needed to find something that would thrill and challenge me. I kept searching until I found it.

After a particularly rough breakup in 2013, I spent a few months down in a hole filled with alcohol and girls. I went so deep inside my own bucket of pain that a profound anxiety eventually took a hold of me. I became truly, obsessionally anxious. My initial rational/irrational fears were quickly replaced by the fear of fear itself. I was barely functional at work and school, and barely managed to hide it from my friends, colleagues and family. Then one day I woke up and couldn't even put a foot in front of the other without having a panic attack. My mother took me to the hospital, where I was told I'd have to change a lot of things in order to get better. Things I had never thought about letting go of, like alcohol for instance. But I decided I wouldn't spend my life with my head anxiously hidden inside my own ass, so I went all in with the healing process. I stopped drinking for over a year (truth be told, the social pressure was harder than the actual quitting), took some meds, got back to sports, changed my food habits.

Eventually, I came to know and manage my anxiety better. I didn't overcome it: once it settles in, anxiety is a part of you. But I know it well enough to keep it in check. I know how to tame the beast now.

I'm not writing this to brag; I've got a LinkedIn profile for that. And I'm not writing this to tell you I'm better than you. Because truth is I'm probably not: I'm anxious as fuck, sensitive, filled with doubts, emotionally fragile and impulsive. But I managed to do all that stuff anyway. Because I didn't give up. I refused to let others, or fear, or doubts, influence my decisions. I pushed forward, because it's the only goddamned direction you should be pushing towards. I stayed hungry, because I knew I could always be and do better. I thought about my mother, who went through struggles so intense and trials so harsh I can't even imagine how she made it. I thought about my mother, who never, ever gave up. So I copy pasted her strength, and I didn't give up.

If you've read this far, I'll ask one thing of you. Don't remember my stories or my challenges or my wins. They don’t matter in the long run; we all face all kinds of different shit, and I'm no exception. Just try and remember the bigger picture here: don't give up, it's worth it. I’m telling you.

Do not give up.

All right, thanks for reading, friend. If you want to tell anyone not to give up, share or send him/her that post. I kind of wrote it for that anyway. 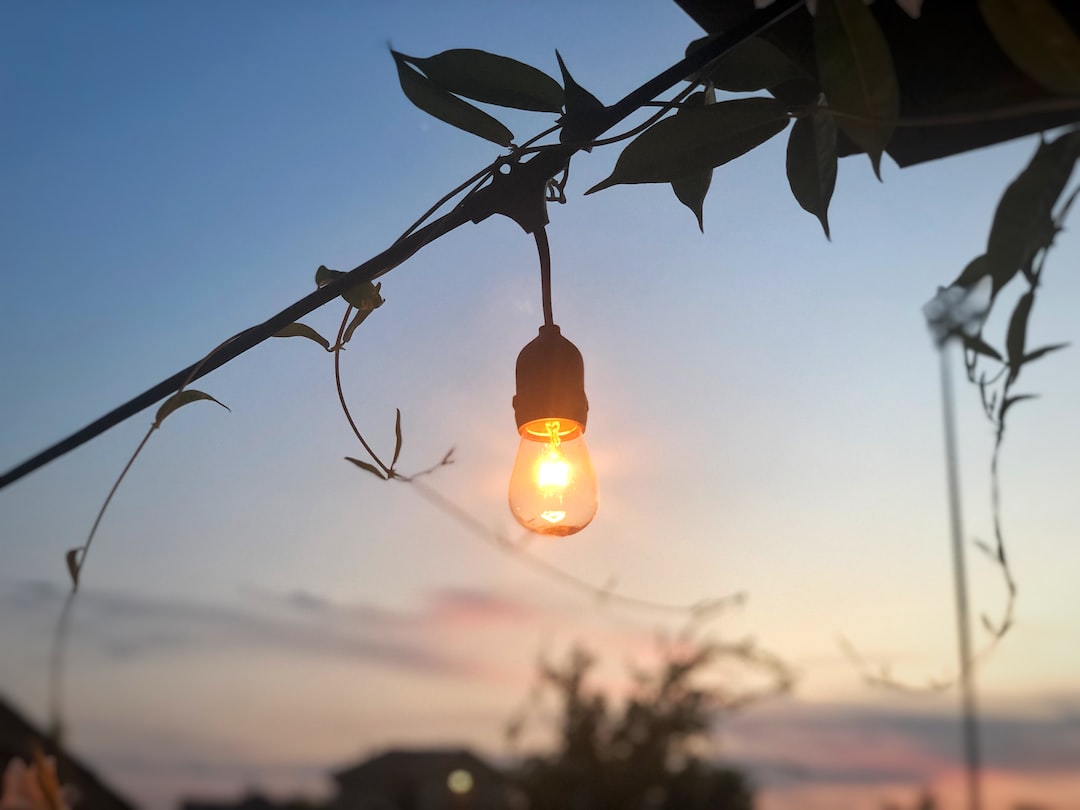 A pair of beautiful legs, barely hidden by a colourful summer dress. Killer stare, killer smile. There’s a friend by her side playing the guitar, doing a great job. 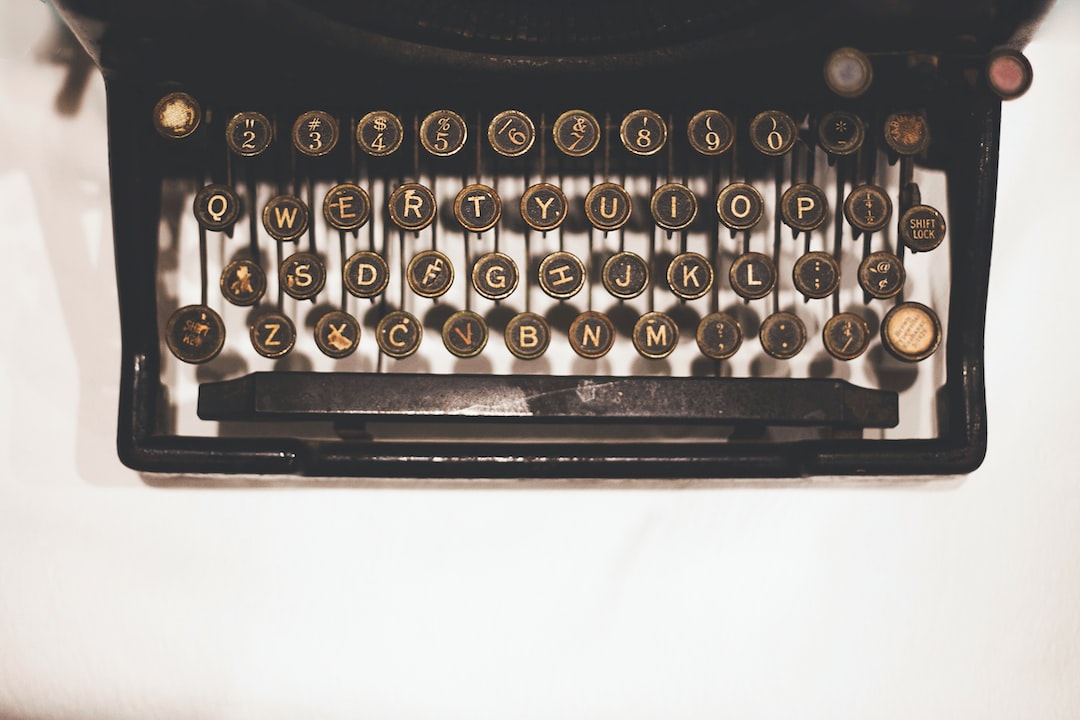