Photo by Daniil Vnoutchkov on Unsplash

This isn't a short story; it's a real story. It has no clever, surprising ending. It is simply the written account of a day I want to remember. A.B., if you're reading this, I hope you're doing great. I loved your company almost as much as I loved your smile.

He got out the train. It was a beautiful, sunny day in Vernazza. He had just said goodbye to his friend in Cinque Terre’s first colourful village, Riomaggiore. A lot of people were walking around him, mostly tourists. He smiled. Vernazza really was a handsome little town, and it felt great just to be standing in its narrow main street. He could have gone on a hike with his friend, but his knees and his back had started to hurt a bit the day before, so he had decided to spend the day reading, writing and drinking small, strong coffees. Slowly, for he was in no hurry, he went down the crowded road in order to find a place to sit and think near the sea. He didn’t mind the place nor the thing on which he would sit; all he wanted was to be close to the sea, to be able to see it and smell it. He soon found a few wooden benches close to the rocky beach. Most of them were occupied, and on the one right next to where he was standing was a cute looking girl reading something on her tablet. “That will do, he thought”. He sat, throwing a quick glance at the girl who seemed very focused on whatever she was reading. She was wearing a sporty outfit, and he guessed she must had walked through the hills earlier in the morning. He lit a cigarette and looked around. A ferry filled with people was moving on the calm, blue sea; a small, steep hill dominated the even smaller village of Vernazza. You could discern a tiny winding path that led to its top, but its entry point was hidden behind red and yellow houses. Three of his best friends had taken a nice picture on top of that same hill, three years ago, and he had promised them he would try to do the same when he got there. Looking at the girl again, he decided the picture could wait.

Throwing his cigarette away, he motioned to the girl. She didn’t blink. He waved his hand a bit closer so she could see, and then she slowly raised her head and smiled. It was an honest smile, and he was glad it was directed at him. He asked her if she was from around here, already knowing it was not the case. She wasn’t, and from her accent, he guessed she was Australian. He guessed right. Pointing at the hill, he said he wanted to know if there was a way up nearby. There was, and since she had just came down from it, she explained quickly how to reach the top. He thanked her with a smile. She was nice, and her accent felt good to his ears, so he decided to keep the conversation going, even though he had told himself he would spend the day alone with his coffees and his mind. Being alone could wait, just like the picture.

A.B. was a nurse from Australia. She had been traveling for a couple of weeks already, and she was leaving Italy later in the evening to meet a friend in another european country. They started talking about a bunch of different things. She was kind and funny, and she had great sense of humor. So they laughed and they cracked jokes and he thought he was lucky to have met this nice-looking nurse from the land of the koalas and kangaroos.

As minutes flew by, the subjects went from shallow issues to life’s deeper trials and tribulations. At first he thought he’d try to charm her with witty jokes and well-timed compliments−a formula that had already been proven successful for him a while ago. But as they spoke, he soon got compelled to tell her more about him, about his story, his life. Maybe being far from home and connecting this much with a total stranger pushed him to reveal the darker chapters of his past, he thought. Like feeling a need to look back on all of it and say “So, this is my life, this is what I’ve been through, what I’ve loved, and for now, this is who I am”.

So even if he had only just met her, he ended up telling her the whole, uncensored story of his life: his childhood dreams, the loss of his father, the troubled years of high school, the girls, the alcohol issues, his most recent heartbreak, his ongoing sobriety, all of it. They spoke for hours. She was a great listener, and it felt like she really cared about the things he was telling her. Once he was done with his storytelling, he felt a great wave of relief washing over him. It felt good.

Time passed quickly, and before they knew it, the sun had raced through the Italian sky and night-time had slowly crept in the small town of Vernazza. The tourists and the street artists progressively filled the restaurants and the bars on the main road. The steady talking and laughing had made them hungry and thirsty, so they hopped back on their feet, left their wooden benches and proceeded to find a nice place to grab a bite where they could keep chatting. They settled for a small pizzeria two minutes away from the train station. As they ate and talked, she also opened up to him: she told him about her travels, about the emotional intensity of working in a hospital and about a guy back in Australia for whom she recently had developed feelings she knew were true. Eventually, the time came for her to leave; she had a train to catch and a friend to meet. He walked with her to the train station.

The rails soon started vibrating, they could hear the train approaching. They said their goodbyes and promised to stay in touch. As he held her in his arms, he thought he was truly blessed their paths had crossed. Even if he was a little sad he had to let her go this quick, he thought he was lucky to have met this stranger turned confident. “How surprisingly delightful life can be when you just let it happen.”

He got off the train station in Levanto and started walking towards where he was camping with his friend. The night sky was obscured by clouds filled with fresh rain. The drums of thunder soon started, and he began to feel small raindrops on his naked shoulders. He looked up, and whenever lightning struck, he saw hundreds of flying, luminescent insects hovering above him. At that precise moment, he thought anyone who said magic didn't exist was a fool. Still looking at the stormy, eerie sight, he thought about his life. About how it got him there, across the ocean, to meet a stranger and tell her everything that had weighed on his heart for years. He thought about all the mistakes and the heart breaks, and he smiled. He looked at the Italian sky, filled with its luminous Italian bugs, and he smiled again at the night. It was an honest smile, and he was glad it was his. 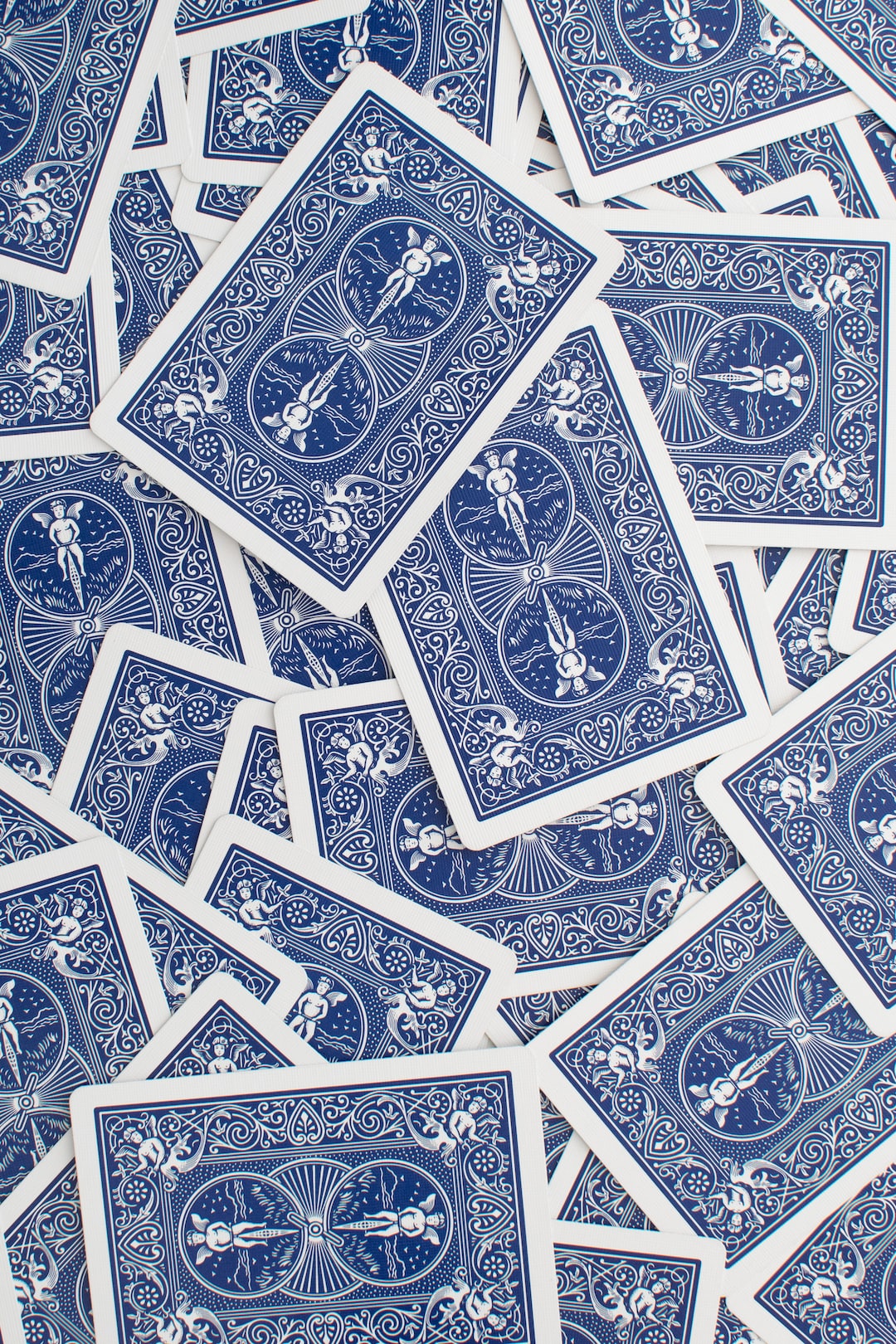 Are we bound to carry our flaws until our legs fail; until our heart quits; until our mind snaps? Can we really escape ourselves? 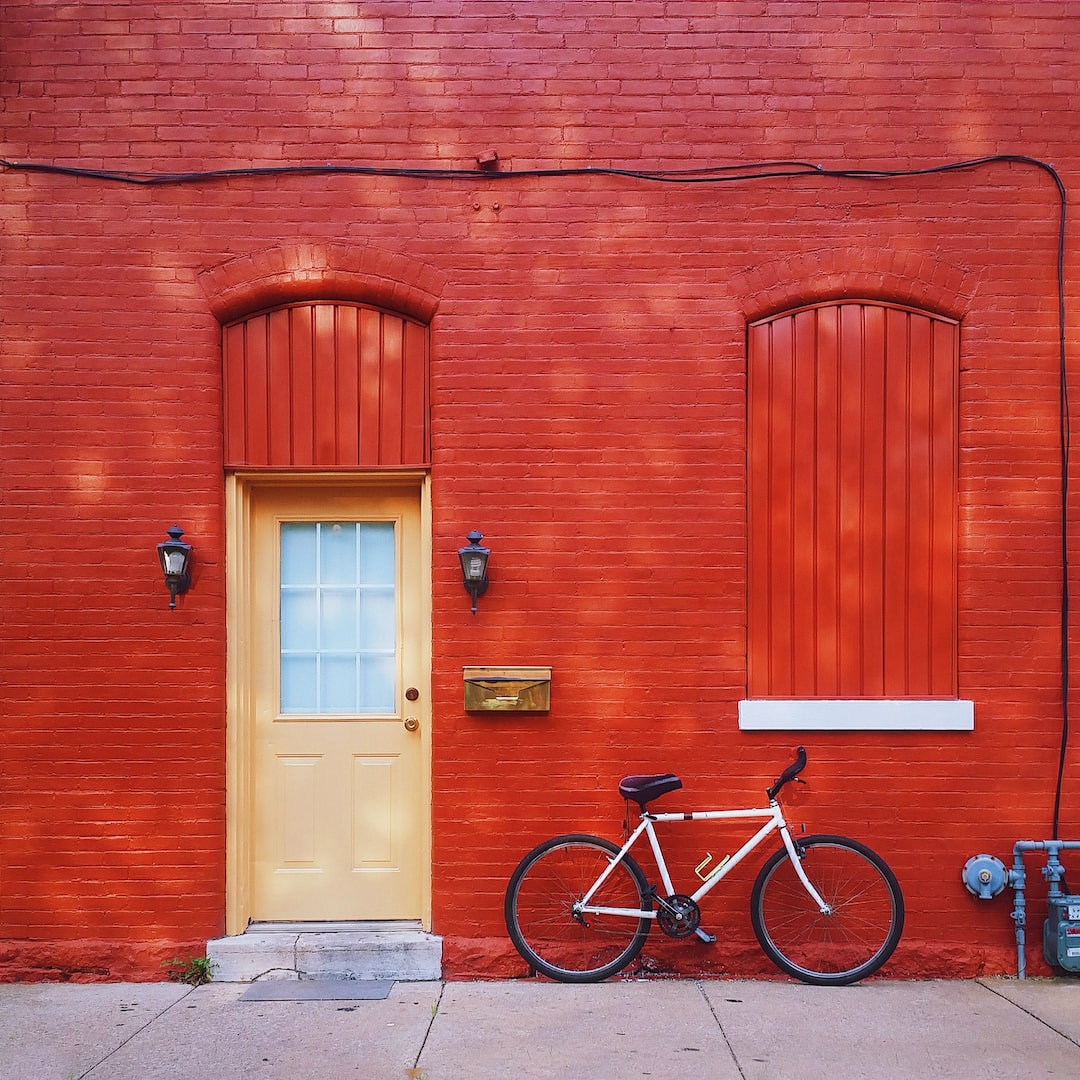 Mother, I’m coming back home. I miss the smell of your love-stuffed meals; you pressing me to help myself to another serving.