Photo by Lorenzo Nucci on Unsplash

I can still see her, even if she’s no longer around. I can still feel her, even if she isn’t by my side anymore. She’s supposed to be gone, we’re supposed to be through, but she’s still here. She’s still here, whatever I say or do, and I love it as much as I hate it. She isn’t under my skin; she’s all over it. She belongs to a small part of my yesterdays, but I still can’t manage to use the past tense as I write these thoughts. I can’t help it, and I’m sorry about it. It happened as quickly as a camera flash, and all I was left with was a picture, a vague but intense memory. Out of my life she went, as quickly as she came in.

Things like this happen all the time nowadays. Relationships get burned to the ground before they even begin to be built up. I never used to wonder about such things. Maybe my head was too far up my own ass for me to really care about someone. To really want to be with someone. Things must have changed a bit. I wish I could’ve grabbed her heart like I used to do with other girls, but in the end, I guess all I ever grabbed was her ass. Modern cliché. Every time I ended my previous relationships, it never felt like I was losing something or someone: I was already too lost in my own illusions and self-deprecation to understand what was really going on. To understand the invisible pain I caused behind the flowing tears. I thought breaking hearts was routine, I thought it was badass, even funny. That’s how stupid I was. Don’t get me wrong: I was never a playboy, and I haven’t broken that many hearts. But no matter how many of them you break, it’s already too many. In order for that childish mindset to change, something had to happen to me [insert Karma quote here]. I knew I had it coming, I just didn’t see it coming: I had to lose. I had to fall in love, I had to hear words like I’m not in love with you... I had to lose a wonderful girl. And then, when the mist of alcohol, anger and pain evaporated, when I could finally see more clearly, I understood.

I must say, it was a first for me. A good old-fashioned, hard learned lesson. Those moments we shared were real, and I know that. But now that I think about them, they seem so unreal. Like a foggy dream, like something that never really happened. Still, the feeling remains. So next time we bump into one another, I’ll probably want to thank her, scream at her and kiss her all at the same time. But I won’t do any of those things. I’ll just smile and carry on. I had to lose. 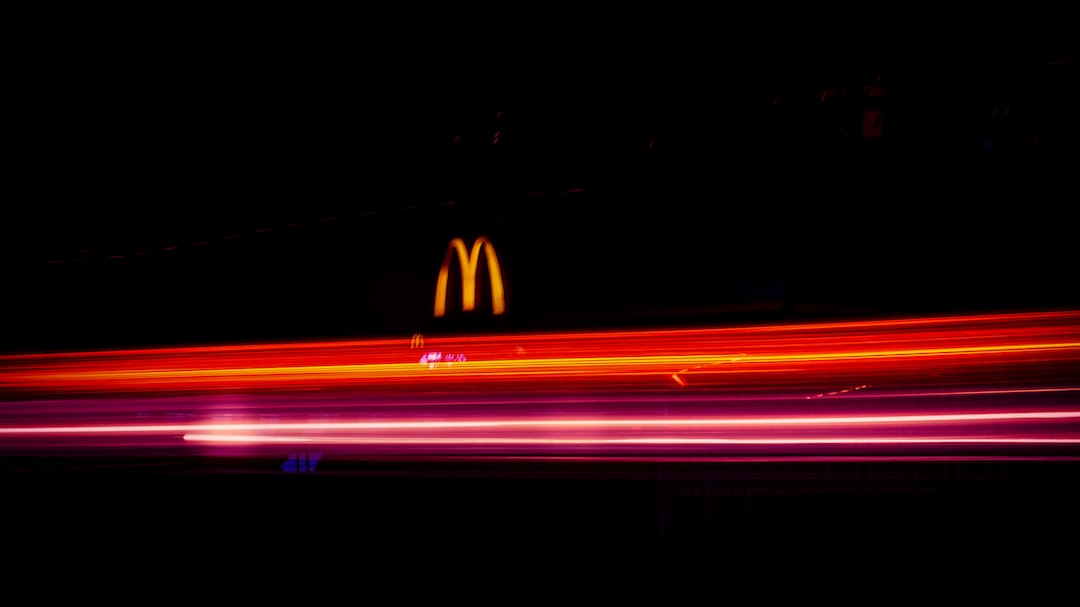 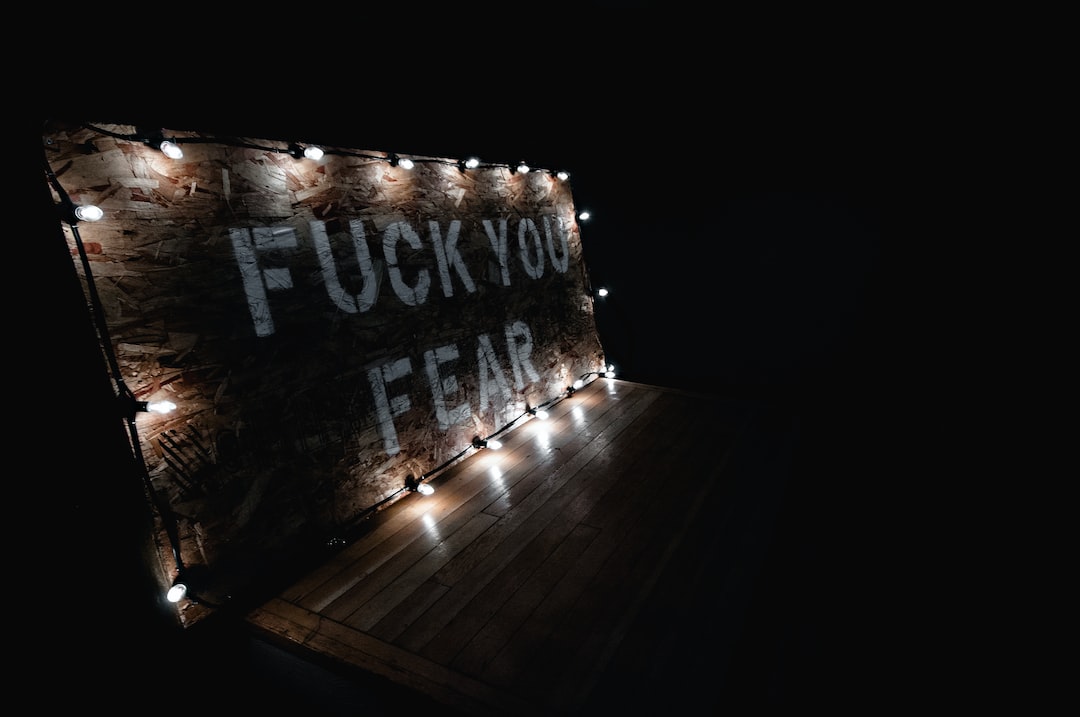