Hanging in there while they stop and stare

Isn’t there at least one lifeguard in the crowd?

This kid’s in too deep, he’s about to drown

In a pool of dark brown pricy poison

He’s exposed, naked, but he won’t beg your pardon

He can’t see shit, and he’s about to choke

Lost in a black cloud of white smoke

Still he makes you laugh with his jokes

And still buys you a drink when he’s broke

So won’t somebody save King Blue?

Where’s that lifeguard we mentioned in line two?

Somebody call for help, and make sure help’s a girl

The most beautiful thing in this big bad world 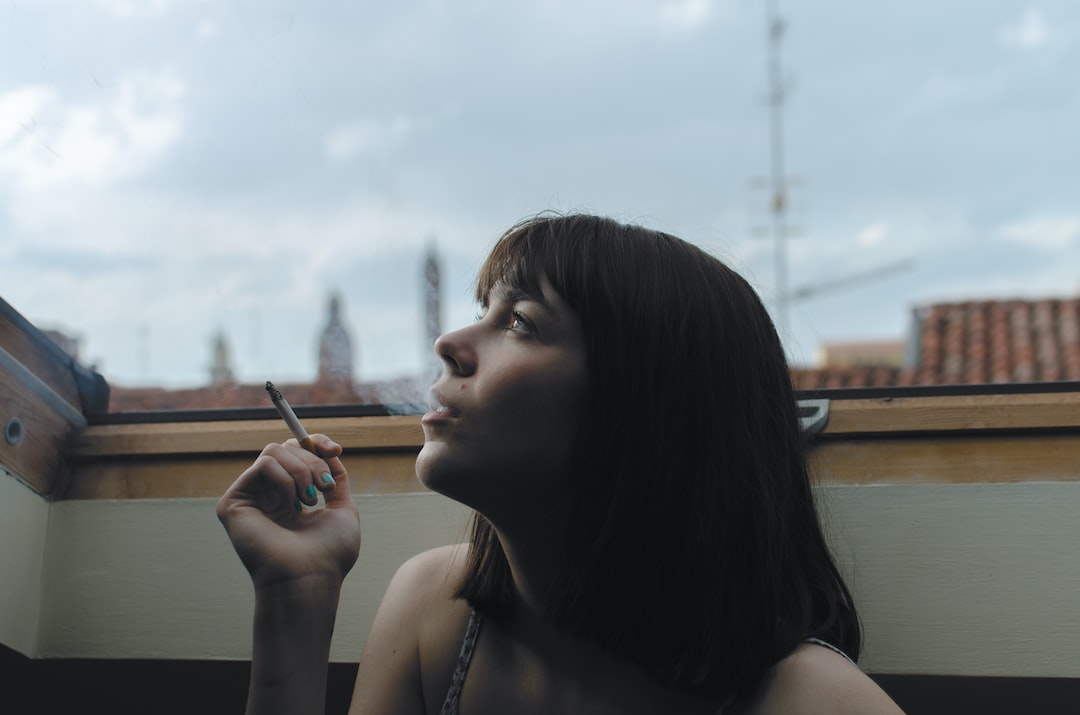