Photo by Joel Muniz on Unsplash

The first time I heard a rapper brag

I wasn’t much bigger than my school bag

Twelve and I had just lost my dad

A kid trying to forget about the sad

A child amazed by beats from the West

And videos filled with cars and breasts

But I soon learned there was more to rap

Than driving around rhyming in a Cadillac

What was it all about?

It was beats, flows and rhymes, the holy trinity

It was Big, Jay and Nas, igniting NYC

It was Cube, Dre and Pac, poets of Cali

It was Nikes on my feet, kicks elite

It was homies in the streets, cypher complete

It was stress, on which we pressed delete

It was dope music, and we pressed repeat

We got high off the weed and the killer tracks

Then we’d go hunting for a quick snack

Way before Mac Miller rocked a snap back

Before Drake got up his wheelchair

Before that, we already cared

And rapping furiously with the homies over Who Shot Ya?

It was arguing about the meaning of a rhyme

And finding five different explanations for a line

Hip hop was everywhere around us

From our basements to the bus

We bumped it after work and before school

In a snowstorm or around the summer pool

It was the product of Afro-American struggle

Still it helped us fight our own battles

It was a bunch of white boys in a black crowd

While the whole goddamned building sang along

It was Hova pointing at us at his Montreal show

While we rapped our heart out up in third row

Hip hop was a hell of a ride

Truth be told: it never really left our side

A place where we channeled our anger and our doubts

For me hip hop was the proof poets could be cool

Without it, I’d still think writing poems would make me look like a fool

You might say hip hop is empty and shallow

But truth is it’s an ocean, and you ain’t been far below

You haven’t witnessed the powerful union between beat and flow

The lessons and gems hidden in slang and street code

Rap is an art, and yeah, some suck at it big time

But the masters of it managed to enlighten my mind

And when I bump the classics, I still get the chills

For all these reasons, it’s with hip hop I first fell in love

But for us, it did something greater than all of the above

Hip hop brought together a bunch of true brothers

And just for that, I’ll be thankful forever 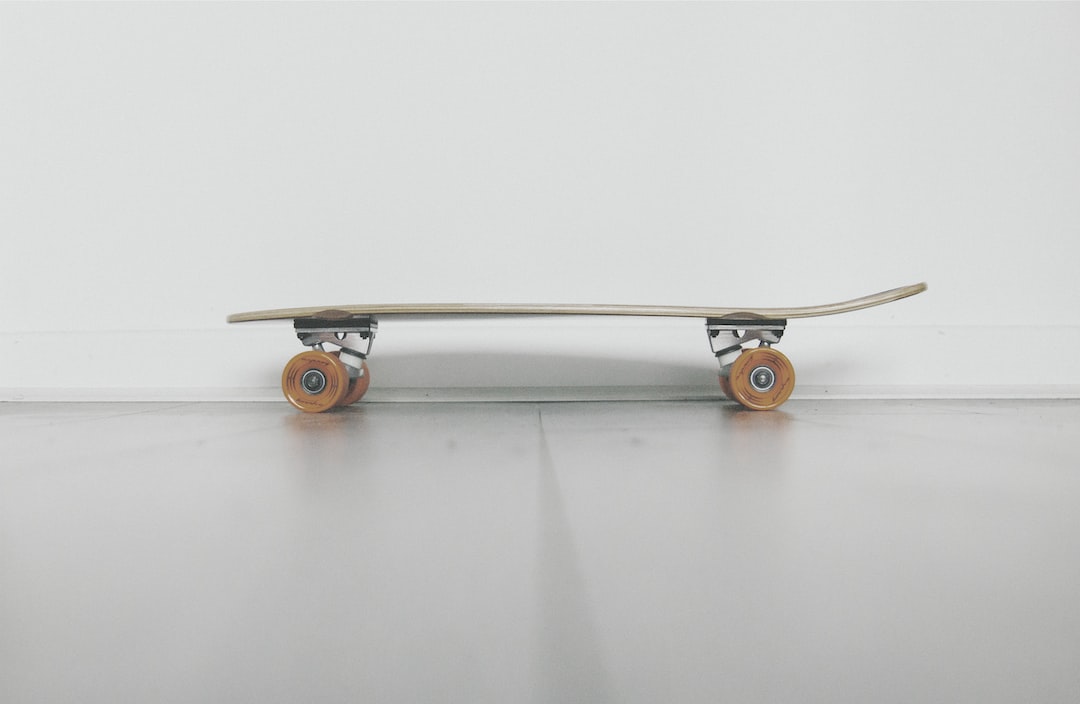 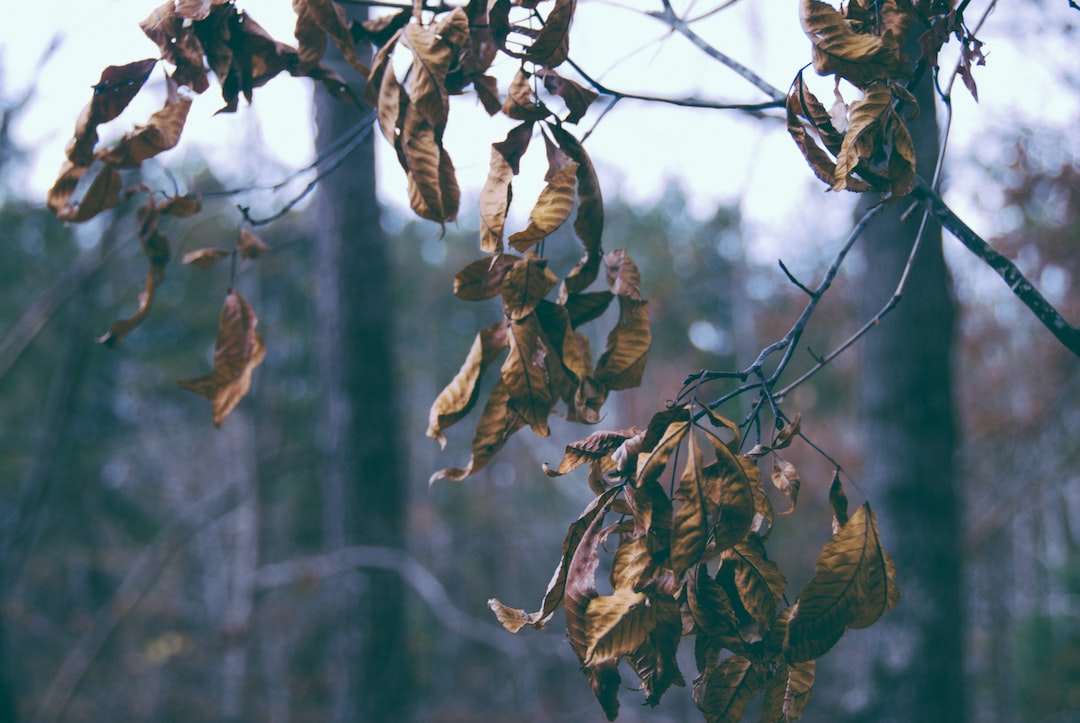 Temperature on that autumn day was at its most bittersweet Cool, soft breeze, no jacket needed But you knew it wouldn't last